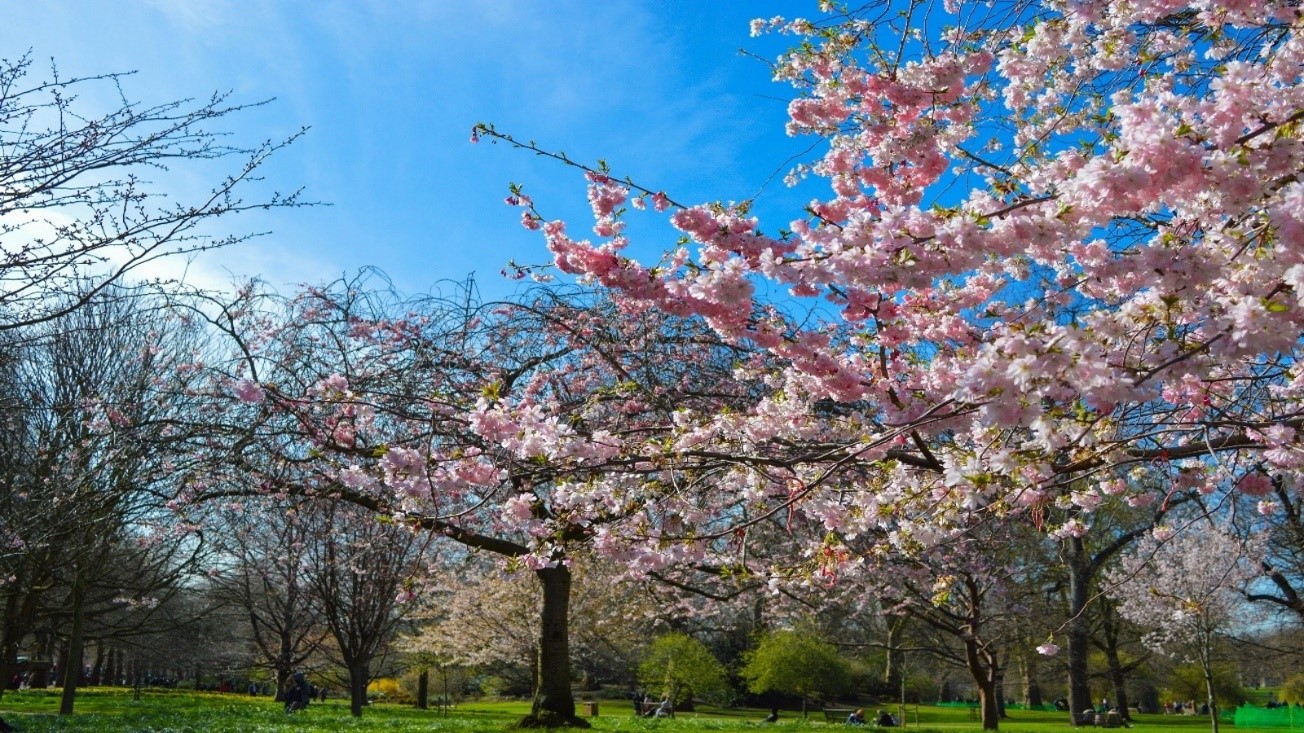 Welcome to London and its Villages

There are many areas in London that make you feel that you are in a picturesque village. When Londoners are together talking about where they live many will describe their areas as being a village. This feeling of close community harks back to a different era that feels safe, nostalgic and welcoming.

Barnes recorded in the Doomsday Book of 1086 as “Berne” is found on the banks of the River Thames in the borough of Richmond on Thames. It has 18th and 19th century buildings near Barnes pond in a conservation area and has a mixture of traditional pubs, high end shopping and restaurants including many one-off boutiques that provide individual pieces for their affluent clientele. Barnes Common and the Wildfowl and Wetlands Trust Centre is 100 acres of reservoirs and birdlife. Barnes high street has 90% + of its shops which are independents which appeals to local shoppers as well as visitors.

The name Highgate originally was the first syllable that was derived from ‘haeg’, the Saxon word for hedge. This ‘hedge-gate’ was to a track inside a private deer park of ancient woodland and was to stop the deer from escaping. Once it was replaced by a gate which was tall enough to stop the deer it became known as High Gate.

Although High Gate Village was partially built to service the rich and travellers and as well as the large and grand properties that had sprung up there were many public houses that would have offered bed and board to weary travellers. High Gate now has an abundance of independent shops, excellent schools as well as a thriving community not forgetting to mention Karl Marx whose resting place is in Highgate. It is in the city but has a real village feel about it and this is a feeling that the local community take pride in.

Clapham was on the route for the Roman road form London to Chichester and a roman stone dated and inscribed in the 1st Century which was found during building works in 1912. Clapham was a Saxon village known as clop ham meaning the village by the short hill. It is mentioned in the Doomsday Book as Clopeham. During the 18th and 19th century the wealthy merchant classes were attracted to the leafy suburb and the grand houses.

Clapham Old Town is a trendy place to live, eat and drink for young professionals and is popular with young families love to have picnics and playtime on the Common. It is a popular area to visit for a day and night out and this will lead to further return visits.

Hampstead Heath was notorious in the 17th century for highway men that would rob wealthy people on their way too London. It is famous for poetry including John Keats who wrote Ode to a Nightingale that he heard in the local Spaniards Inn which was birthplace of the notorious highway man Dick Turpin famous for his command of “stand and deliver” to stage coaches that was hung in York for his life of stealing and crime. Hampstead is the setting for many Hollywood blockbuster films and was an inspiration for C.S. Lewis’ writing of the Chronicles of Narnia and for Constable to paint later in his life. Set over 800 acres it has been an opportunity for the last 200 years for Londoners to get fresh air and at a height to admire the amazing views of London.

The name Blackheath is recorded in 1166 as “Blachehedfeld” and means the “dark coloured heathland” and is not named after it was used as a burial site for victims of the Black Death/plague in the 14th century. Blackheath was a rallying point for Wat Tyler‘s Peasants’ Revolt of 1381, and for Jack Cade‘s Kentish rebellion in 1450. Blackheath Rugby Club formed in 1858 is the oldest open rugby club in the world and Blackheath is now the start of the annual London Marathon. Blackheath Village is a great mix of bars, pubs, restaurants and mainly independent shops servicing a discerning clientele.

Dulwich Village was first recorded in AD967 as Dilwihs, meaning ‘dill meadow’. Life in Dulwich has always been a tranquil spot and has mansions, galleries millponds and golf course. The Dulwich Picture Gallery was founded in 1811and was the world’s first purpose built public art gallery. The permanent collection included masters such as Reubens, Gainsborough, Canaletto and Rembrandt.

Leafy Dulwich Village has a rural feel to it signposted by its white wooden fingerpost signs, independent and artisan shops and businesses, excellent schools, traditional pub and period properties. Dulwich Village is home to the last remaining tollgate in London. The tollgate is located on a private section of College Road, SE21, which runs from the junction with the South Circular Road to Fountain Drive.

The origins of the name Notting Hill are not conclusive and the first mention of it is in the Patent Rolls of 1356 as “Nottynghull”. The area remained rural until the 19th Century when the Ladbroke family which was Notting Hills main land owner decided to build new streets and houses and to turn it into a fashionable London suburb. It was seen at this time as a cheaper option than Bayswater with elegant and large houses.

This did not appeal to the very rich but did so to the upper middle classes that could enjoy the life style at a more affordable cost. As the area moved in to the 20th Century the need for house staff diminished and the large houses were split into apartments that better suited the changing social times.

These smaller dwellings led to a downturn in the area in which led to the area becoming a shadow of its former self. Due to there being cheap lodging houses this often-attracted new visitors to London including families form the Caribbean. Notting Hill Carnival started off as a small cultural event turning into Europe’s largest carnival. Notting Hill is a desired area of London and was made world famous by the blockbuster film of the same name. It is now home to elegant houses, independent shops and boutiques and Michelin star restaurants.

Artisan shops and independents need to keep down costs and using self-storage is a way of storing their stock in a dry and safe environment and gives them the flexibility that businesses requires. A company that you can always trust and rely on for competitive pricing and great service and storage finder where you will find the right storage at the right price.